The Burdens We Carry

Have you heard the one about the psychology professor who held up a glass of water in front of the class and asked this question: “How heavy is this glass of water?”

After some guesses, she revealed the true nature of her inquiry.

“The actual weight of the water doesn’t matter. As I hold the glass, initially the weight doesn’t affect the muscles used to keep it upright. However, over time, my muscles begin to tire, ache, and eventually fatigue to the point I can no longer hold the glass upright.”

In her example, she was talking about stress and the ability to navigate it and eventually let it go – or, in the case of the glass of water, put it down.

I would like to add an extended iteration of this story, using it to illustrate the burdens we carry that, more often than not, drive that stress the professor was talking about. Burdens are something we all carry from day to day. Imagine the same scenario played out above, but with a different ending:

“As I hold this glass of water, the actual weight of the water does matter,” the professor states. “As I begin to hold the water, the glass is light, and I can handle the weight. However, over time, the weight begins to negatively impact my ability to hold it upright. Eventually, the burden becomes too much to bear, the water spills, and the glass comes crashing to the floor.” 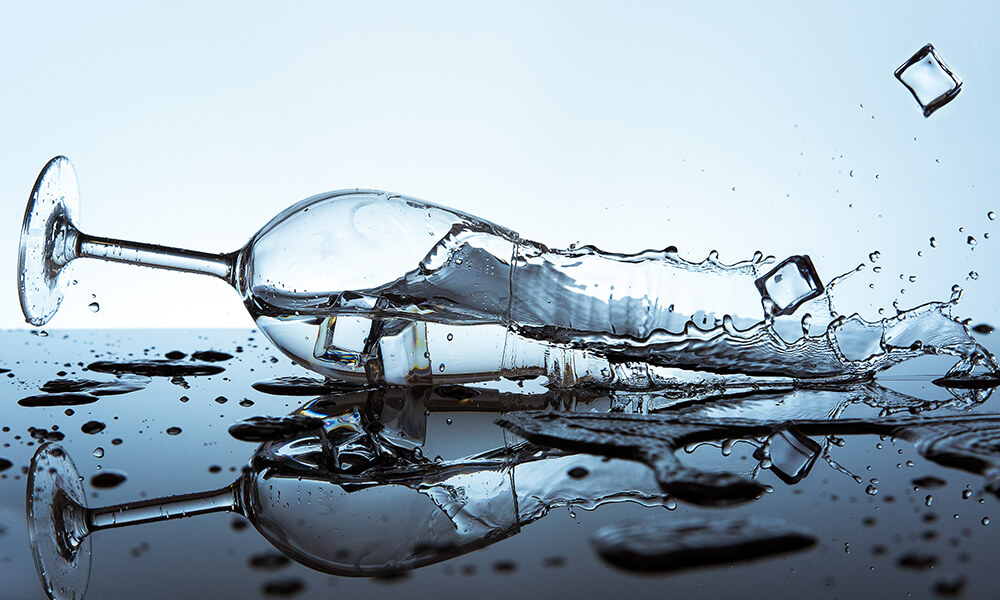 In the exercise, she asks the class another question. “Is there a student who would help me hold this glass?”

One is chosen among the entire class whose hands went up immediately. The student approached, put his hand underneath the glass, and the professor relaxed her arm but still clasped the glass – adding the weight of her arm and the glass of water to the burden of the student.

“When you help to carry the burden of another, it is added weight to the burdens you already carry,” she said before letting go of the glass entirely, relaxing her arm, and rubbing her aching muscles. Looking at the student, she explained that there are times when the burden is so great that a person must trust enough in another, allowing them to carry the load for a time.

The entire class sat in silence, watching the student. At first, a few chuckles. But then, the meaning of the lesson began to hit home. For some, a few tears. After a few minutes, the professor came back to the student, and they held the glass together. Then, she took the glass by herself, subsequently drinking most of the water and setting it on the counter in front of her. She thanked the student before asking him to sit down – although not in his original seat, but in a chair close to the glass. 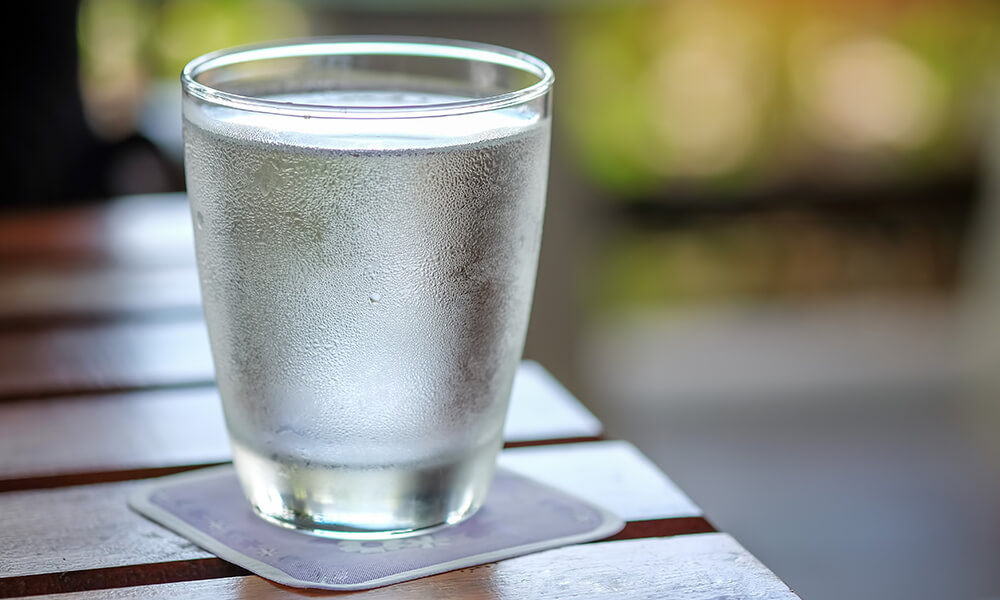 “Everyone in this room carries a burden. No matter the extent, large or small, they exist. Day to day, the burdens may lessen or increase, and many never entirely cease to exist. As you see this glass in front of us, the water still exits, although there is less of it now. And while I am not actively carrying it in my hand, it exists with me in this room.”

She continued. “My burdens are mine, but they can be shared. When shared, the weight is extended to others to help carry. In doing so, it allows room for clarity, peace and solutions.”

She then walked over to the student sitting in the chair close to the water. “When someone shares our burden, we must understand that we have just added to the burdens they already carry. If the burden increases, it will increase on those who share it. If it decreases or is eliminated, those who have helped to carry the load need to be released of the burden as well.”

I have yet to meet a person who has shoulders strong enough to carry his own burdens without some assistance from time to time. Similarly, regardless of personal burden, I have met those who seem to have an endless supply of strength to help when needed. I’ve also seen some of those same people become quite overloaded caring for others and find themselves so lost in burden that it leads to devastating outcomes. Certainly, this is a matter of portion control. We can only do so much, but we can do some.

As our iteration of this story states, the weight of the water does matter. Don’t be afraid to ask someone to help you carry your glass of water. And don’t hesitate to help others carry theirs.