“If you could get all the people in an organization rowing in the same direction, you could dominate any industry, in any market, against any competition, at any time”
Patrick Lencioni, The Five Dysfunctions of a Team.

Volunteers – or “Do-Gooders” – don’t listen well to authoritarian leaders, nor should they. The time they have to give is the time they own – the last thing they want to do is spend it around someone who’s style focuses on shouting out orders or shutting down ideas. So, it is left to influence. As we left the last blog, we asked the question of how we get volunteers to row in the same direction. Or, more to the point, how are volunteers influenced? 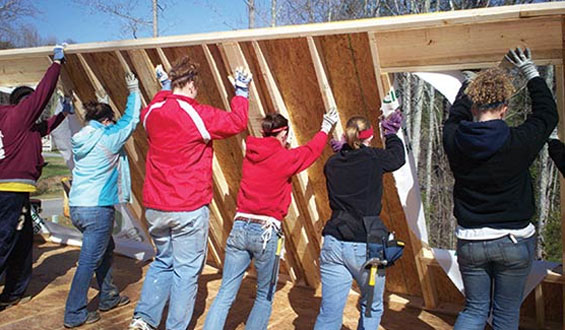 Patience and Understanding
Influence takes time. Volunteers can still be held to a commitment they make, but if something comes up that takes priority, the response is always the same: “I understand. Let me know if you need any help.” We live in one of only of three realms as we walk this earth. Sometimes, we live in a combination of two of the three. We are either: 1) in a crisis, 2) leaving a crisis, or 3) preparing for our next crises. With this in mind, it is enough to be thankful people are even showing up to help you. Your patience and understanding will keep them coming back. Sometimes, it takes many times of “coming back” to get them to stay, but you need to have the patience of Job (of the book of Job) and the enlightenment of understanding.

Get your hands dirty
This one is simple but needs to be stated: do not expect anyone to do something you are not willing to do – or try to do – yourself. Even if you try and fail, you will earn respect and more importantly, influence.

Some work harder than others
This is just how it works. Accept it. You asked for their help. You don’t have to ask them to help with another project, but they showed up for this one. God bless them for any and all of the work they do.

Show appreciation
This is perfectly described in the “Goldilocks and the Three Bears” fairy tale. Consistency is the key – just the right amount. Show too little appreciation and, before you know it, no one will be helping you and you won’t be able to recruit anyone to help you in the future. Too much and it becomes akin to handing out participation trophies. Equally important to the amount of appreciation you show is your timing with it. The sooner you thank volunteers the better but understand that not everyone likes to be thanked in public and in similar ways. 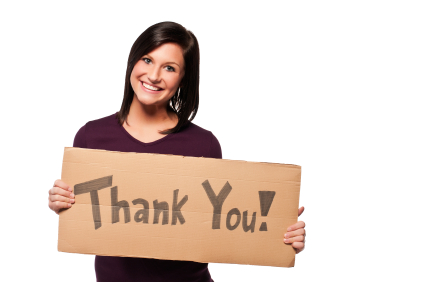 Volunteer when your volunteers need volunteers
If people show up to help you, you had better show up to help them. Failing to do so is a sure way to QUICKLY kill any influence you have worked so hard to build.

Spend your own money
It doesn’t need to be a lot. Pizza and beverages are cheap; paid labor is NOT. Be genuinely happy in doing so. I have always been amazed at how many people will show up at the promise of pizza and beer afterwards (until I remember I share similar motivations). Sharing food with others is an intimate act of friendship and family – one that inspires laughter, nurtures storytelling, and creates memories. Oh yeah, and influence.

Know how often to go to the well
People have limits. Do you have someone in your life who calls you only when they need something? What’s your first reaction when you see that they’re calling? I don’t have a magic formula for a waiting period in between asks – it’s just a feeling. You know it when you feel it.

Now, go back and re-read everything to this point, but this time, read it as a person in a position of authority. In other words, if you put your authority aside and treated your employees as volunteers, would they be shocked, or would it be just another day at the office? Their response is a tell-tale sign of your leadership style.

Certainly, authority exists for circumstances that arise where there is no alternative than to demand action quickly. However, those circumstances should be rare. The former Chairman of the Joint Chiefs of Staff, General Colin Powell (Ret.), said that he could count on one hand the number of times he had to make a decision prior to allowing 24 hours to pass. I am quite certain that even during those times of crises, he asked his subordinates to take certain actions instead of demanding them.

He built up a lifetime of influence.