Sawubona and the Practice of Truly Seeing

I recently experienced a “drop-to-your-knees” crisis. It was the kind of experience that leaves you breathless, raw, and – initially anyway – quite alone. As time slows down and the space around you seems to close in, your mind quickly rushes to the people you would like around you to talk to, or someone who can be a positive silent presence. You automatically yearn for someone who would drop everything to be there for you – and really be there. Be present. 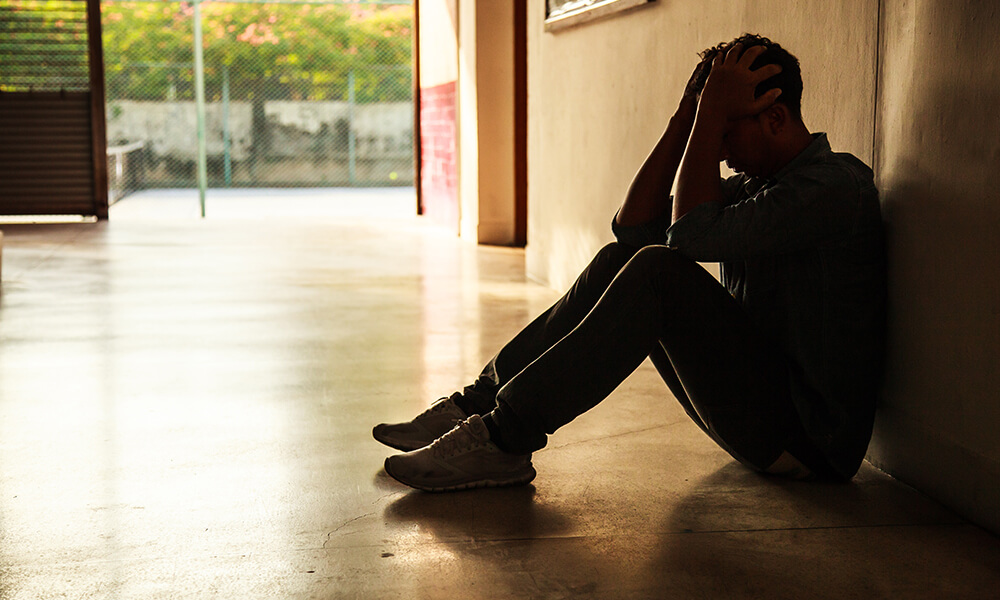 Have you had a similar experience in your life? I suspect yes, potentially many.

Have you had someone drop everything to be present when you needed them? What did it feel like?

Have you been that person who has dropped everything to be there for another in their time of need? And when there, were you actually present? Do we even know what “being present” really means?

Now imagine beginning every conversation in this way. Not with the Zulu (people would look at you like you were crazy), but with the English translation. Something like this:

Say this: Hello, how are you?

But MEAN this: Sawubona – I see you.

Respond this way: I am fine.

But MEAN this: Sikhona – I am here. 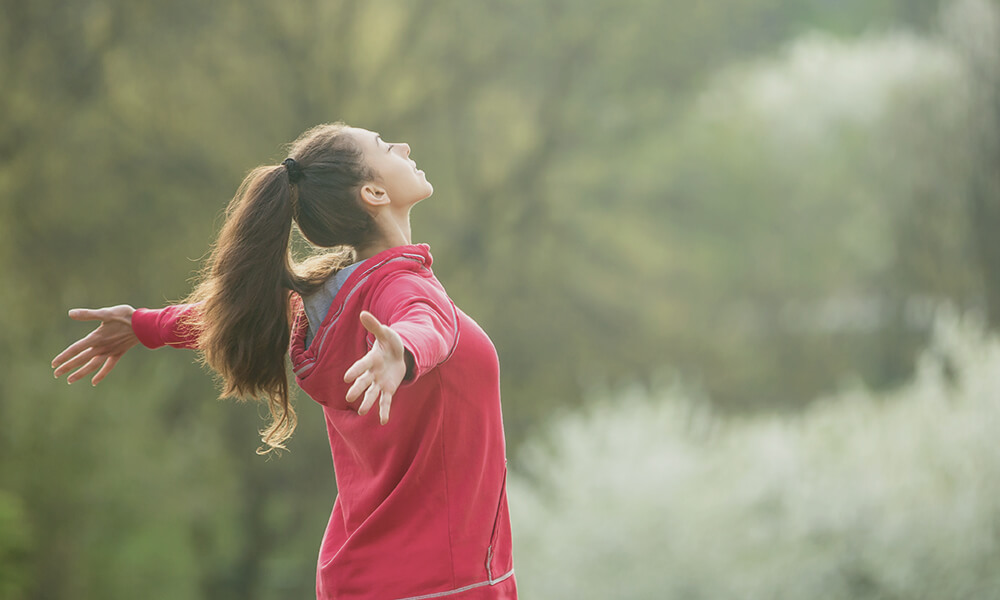 Sound silly? Consider it this way: Think of your seconds on this earth as currency. Imagine you carried them around and spent them in the same manner you would with your debit card, only you are given a one-time, finite amount and you don’t know what that amount is when you begin. Would you be more mindful of how those seconds were used? Would this make you more attentive in your conversations? Would it make you re-consider with whom you would share those seconds?

The moment you initiate a conversation, you have entered into sacred territory – the giving of your time (your seconds) to another. Time is literally THE most important asset you have to give – and to receive. It is a sacred gift of someone to give of their time. Making it more sacred is the fact that none of us knows the number of seconds we have to give, so we must assume the seconds we give are among the last we have.

I have served in the capacity as a hospice volunteer for almost five years and held the hands of over 60 client as they lived their final days. There are THREE THINGS that people no longer take for granted upon receiving a prognosis of six months or less to live. One of them is time (and you will learn of the other two in following blog entries). For so many, however, it is the time lost that causes anxiety – not the time in front of them. In front of them, there lies opportunity yet to impact their legacy, but oftentimes that time is spent fixing things that should have been maintained years earlier – resentment, broken relationships . . . Imagine if we could experience the cogency a terminal diagnosis presents without feeling the certainty of our life’s ending point. Would it change how we live and take care of each other? I posit that it would.

Certainly for me, it has. I only had to hold one hand, the first hand. I was transformed.

As a matter of contrast, think of a cat in a litter box. For those of you who own or have ever owned a cat, you understand how this process plays out. But for those who don’t, it’s pretty simple, and cats never vary from the routine. A cat steps in, scratches to make a hole, turns around and looks out the entrance and stares at you.

Technically, they are looking at you at that moment. But are they really looking at you, or are they focusing on something else? How many of you have ever tried to have a conversation with someone who is looking at you like a cat in a litter box? Don’t be that guy.

Be present. I see you . . . I am here, and I hear you. This is where all positive interaction begins.